Asheville Brewing Company will release Kim Jong Unicorn Pale Ale on Friday, November 3, at 5 p.m. at both our downtown and North Asheville locations. This all Galaxy hops pale has a super sessionable ABV of 5%. It’s light, bright, and super refreshing. It is, in fact, the complete opposite of the North Korean dictator. Nothing about this beer is offensive. We honestly just think he’d be happier and the world would be safer if he was a unicorn.

This is the first of four Asheville Brewing Unicorn Month beer releases in November. 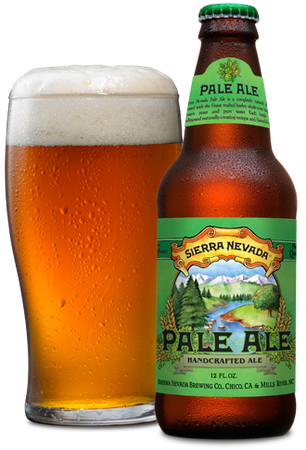 Its unique piney and grapefruit aromas from the use of whole-cone American hops have fascinated beer drinkers for decades and made this beer a classic.  All natural, bottle conditioned and refreshingly bold. 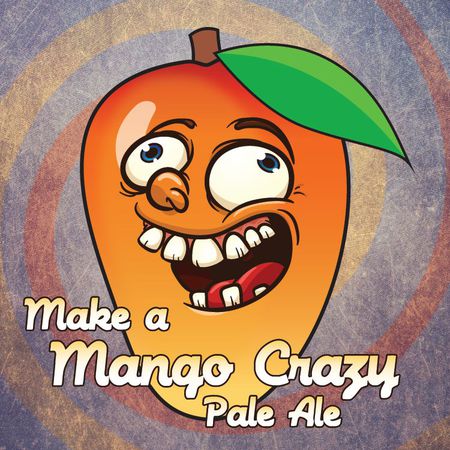 Release on draft on 12/16/16 at 5 p.m. A double dry-hopped Mosaic Pale with mango puree. The floral, earthy Mosaic hops balance and accentuate the juicy fruit aroma and flavor. Take a tropical vacation in December with this crushable, flavorful ale. 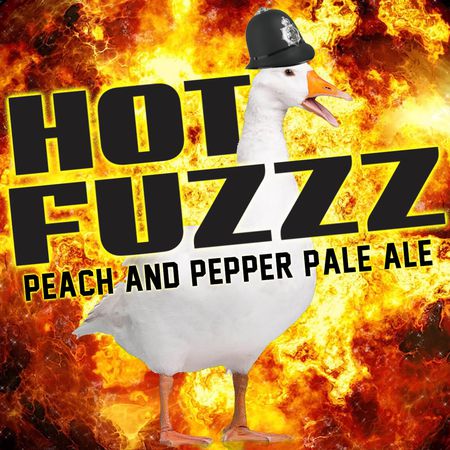 Our Escape Artist Pale Ale with peach puree and a special blend of hot peppers. Sweet and spicy at the same time! 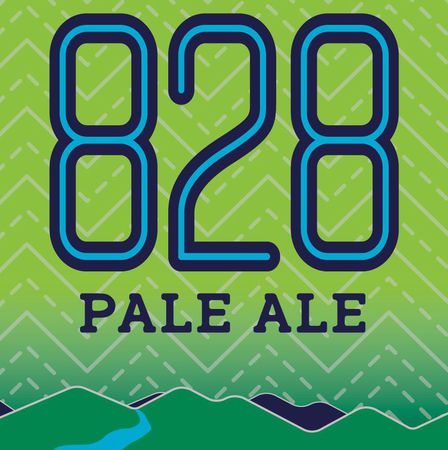 Asheville Brewing’s crushable, super-aromatic Pale Ale is hopped with Mosaic American-grown hops. Celebrate the 828 with an 828.