Brewed with our long time best buds at Zillicoah Beer Co., AsheZilla is the first of a two part collaboration.  This unique IPA was brewed with lemon peel, coriander, English yeast, pilsner malt and flaked rice.  Galaxy, Columbus, Mosaic, Citra and Simcoe hops join forces, creating a bright and zesty flavor and aroma.  Part two of this brew will spend some time on a Zillicoah house culture, stay tuned for details! 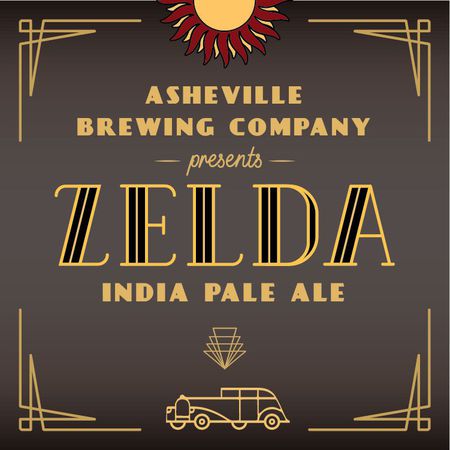 This sparkling, irresistible brew is our tribute to the 1920’s and to one of the decade’s classic cocktails. Brewed with juniper berries and dried lime zest, this fruit-forward 7.0% ABV beer is botanical and a little bitter-sweet.

Raise a glass to remember the promise of the past. Raise a glass to celebrate Zelda Fitzgerald, dubbed “the first flapper” by her husband F. Scott Fitzgerald. She was an icon of the era, capturing the exhilarating newness of the early jazz age. Cheers. 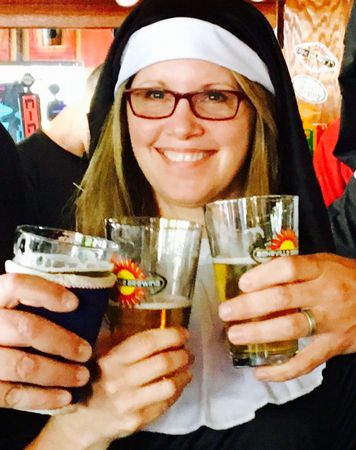 Brewgasm IPA is classic west coast style with low bitterness and a tropical fruit aroma. Dry-hopped with Idaho 7, Mosaic, and Simcoe, it comes in at a drinkable 5.7% ABV.

Asheville Brewing collaborated with local beer writer Anne Fitten Glenn, aka Brewgasm (also, ABC’s pr consultant) to brew this beer for her book release party. “Western North Carolina Beer: A Mountain Brew History” will be released on Wednesday, November 7, from 5 to 8 p.m. at Asheville Brewing’s downtown location. Come by to meet the author, buy a book, and quaff a Brewgasm IPA! 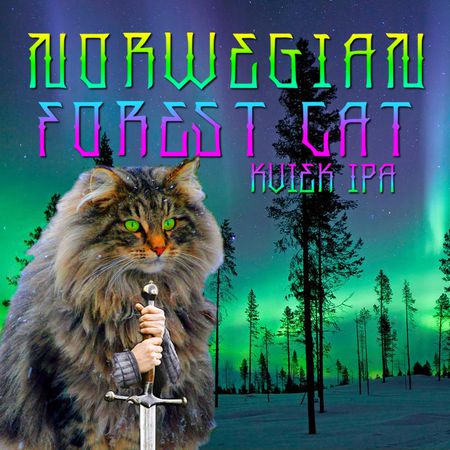 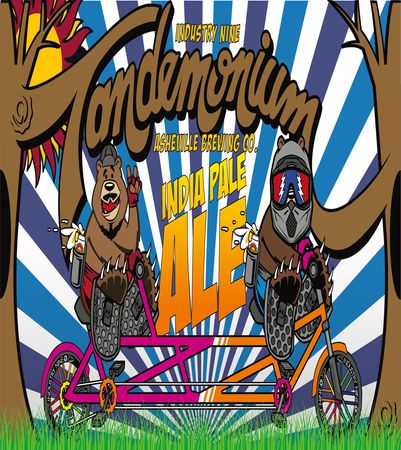 A full on hop-explosion of an IPA with intense tropical fruit aroma and flavor and an extremely low amount of bitterness. Hopped with Warrior hop hash and Motueka in the whirlpool and then dry hopped twice with Enigma, Motueka and Citra. A malt bill that includes plenty of flaked oats lays down a nice foundation of sweetness and smooth mouthfeel that accentuates all the punchy hops. 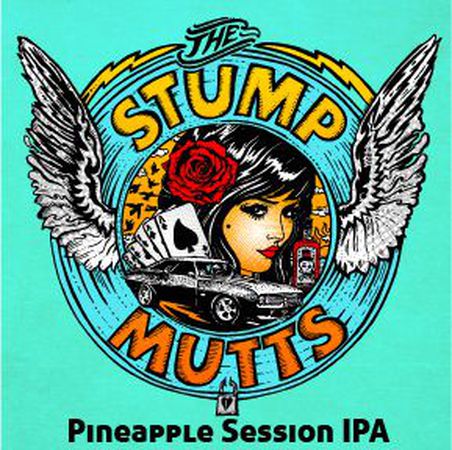