“Like an Arrow” Blackberry Wheat pairs well with Americana rock music, a juicy burger and fries, or blackberry pie. 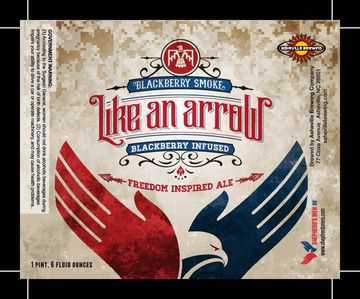 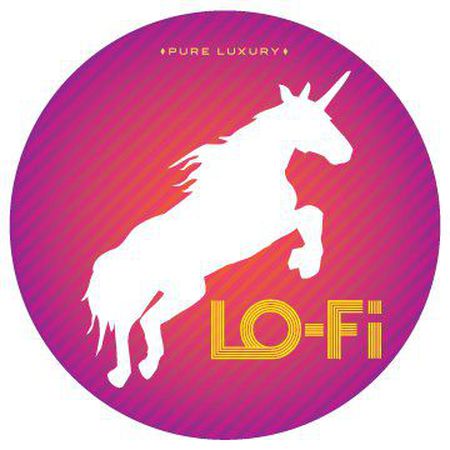 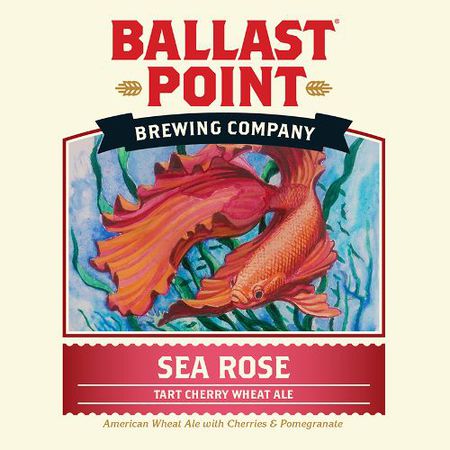 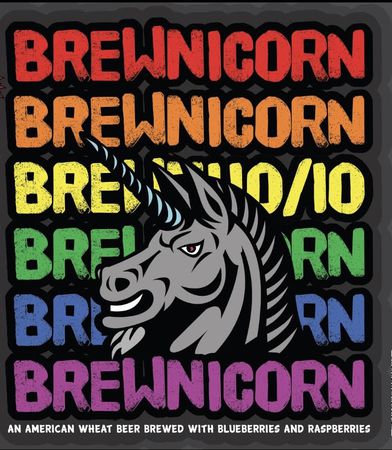