Asheville Brewing Company’s Milk of the Sandworm is a Double IPA brewed with milk sugar and a handful of big flavor hops. This beer was conceived to celebrate our annual screening of the hilarious Tim Burton masterpiece, Beetlejuice, at our Merrimon Avenue dine-in movie theater. A base of Maris Otter malt and flaked wheat make this a hefty double at 8.0% ABV. Hopped with Equanox lupulin powder, Idaho 7, Citra and Simcoe.

Milk of the Sandworm Double IPA will be released on Friday, October 26th at our Coxe Avenue and Merrimon Avenue locations.  Beetlejuice is screening Monday to Wednesday, October 29th – 31st, at 7:00 pm. 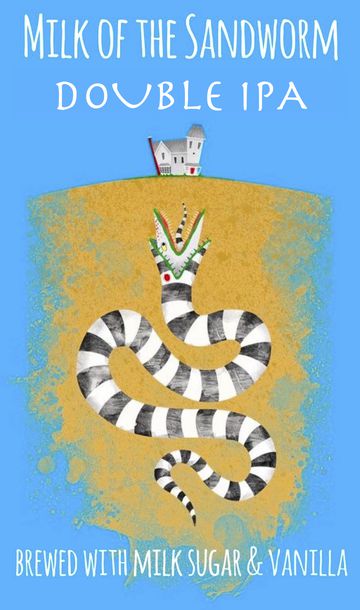 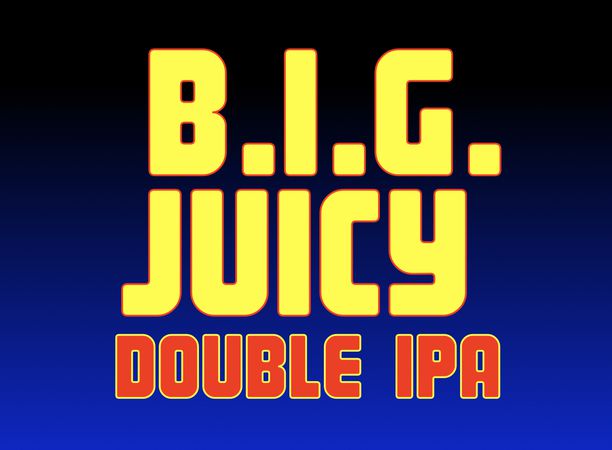 This soon to be notorious Hazy Double IPA is like a mango smoothie, but with all the wonderful added benefits of beer. Massive amounts of dry hopping pack a wallop of stone fruit/mango aroma and flavor with notes of ripe pear. 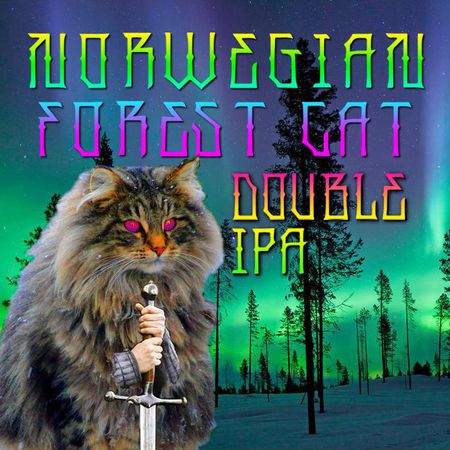 The Norwegian Forest Cat has a long and brooding history in the mythology of the Norse people. Believed to have traveled with the likes of Leif Erickson, the cat adapted to the cold and wet conditions the Vikings would face at sea. Similarly, our double IPA of the same name has adapted to the need of the people, warming their souls and fiercely combating the cold.

Fermented with the Norwegian yeast strain, “kveik”, Hornindal produces a tropical flavor and complex aroma that can present itself as stonefruit, pineapple, and dried fruit leather, which complement the fruit-forward hops of Citra, Idaho7, Mosaic, Vic Seceret, African Queen, Comet and Enigma. Drink one meow! 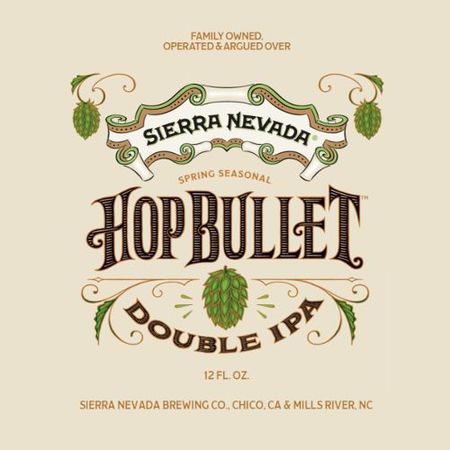 “Hops are the name of the game with a Double IPA, but we knew we had to take it one step further. With Hop Bullet, we’re using a technique, hitting the beer with a double-barreled blast of Magnum hops and lupulin dust-pure, concentrated hop flavor-directly into the tank to emphasize the intense pine and citrus flavors of classic West Coast hops.” 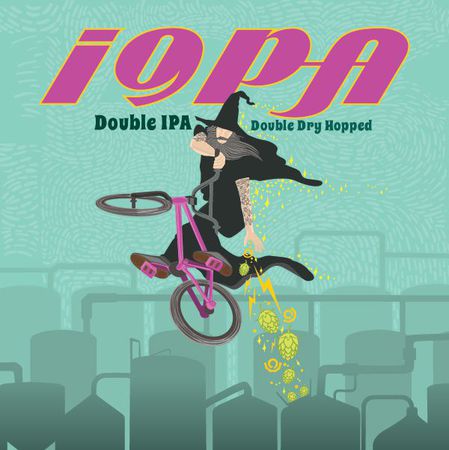 Asheville Brewing Company and Industry Nine Componentry have partnered again this year to create a delicious beer for a great cause. This year’s double dry-hopped i9PA is a bright, fruit forward IPA that’s smoothly palatable at 7.5 percent ABV.

In its fourth year, this collaborative brew will be released on Thursday, September 7, 2017, at i9’s annual event benefiting Friends of Connect Buncombe (building greenways and bike lanes in the region) and Asheville on Bikes (local cycling advocacy). The beer release and bike party will run from 6 p.m. until 1 a.m. at Salvage Station at 468 Riverside Drive. In addition to great food and beer, the night will feature live music by Eleanor Underhill and Bird in Hand, sick beats by DJ Jut Rut, a bike keg pull competition, and amazing bike gear giveaways. Admission is free.

“We are really stoked to have such a strong connection to supporting greenways and cycling advocacy. Both have been important to Asheville Brewing for many years,” says Pete Langheinrich, Asheville Brewing’s head brewer.