Asheville Brewing Company will release a special brew named for local rock band Stump Mutts on the Fourth of July, to celebrate all-American local beer, music, and fun. Stump Mutts Session IPA, brewed with pineapple and mango puree and a dose of milk sugar, is “a tropical punch of a beer,” says head brewer Pete Langheinrich. At 5 percent ABV, Stump Mutts is perfect for summer drinking with a mild sessionable bitterness and lots of fruity notes. 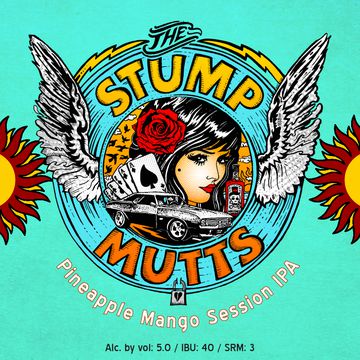 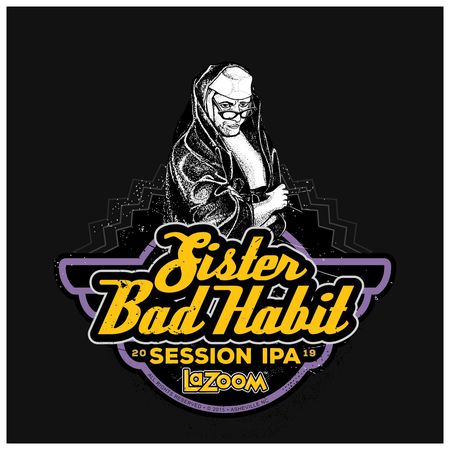 Sister Bad Habit returns once again! This Session IPA is fresh and easy drinking with bright citrus notes and a refreshing finish. At a low 4.4% ABV Sister Bad Habit is as easy as a Sunday morning. This lovely little IPA is a draft only offering available at our 77 Coxe and 675 Merrimon taprooms. … more 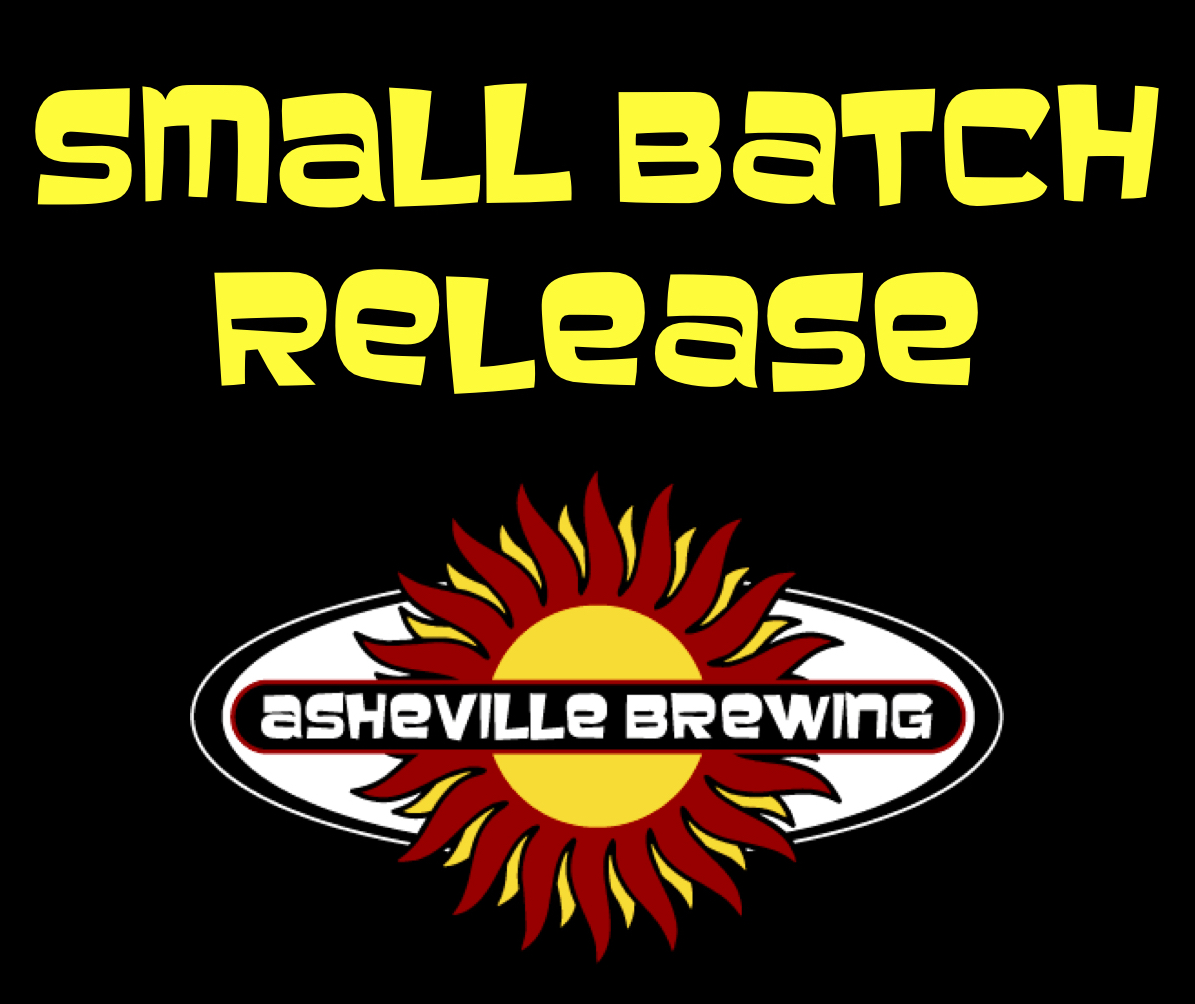 Every year we have a Comedy Month at our Merrimon Movie Theater.  We show a classic comedy each week, and create a brand new beer for every movie. Brewed for our 2019 Shaun of the Dead screening.  At 4.9% ABV, this nitro English pub ale showcases a range of light caramel and bready malt notes … more 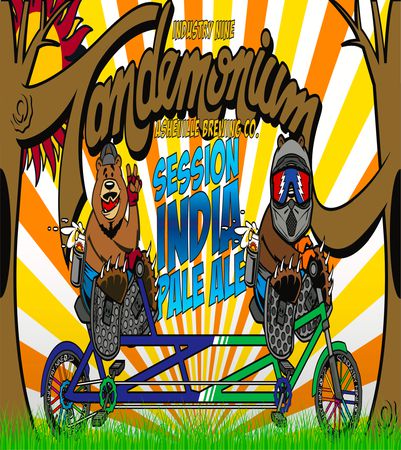